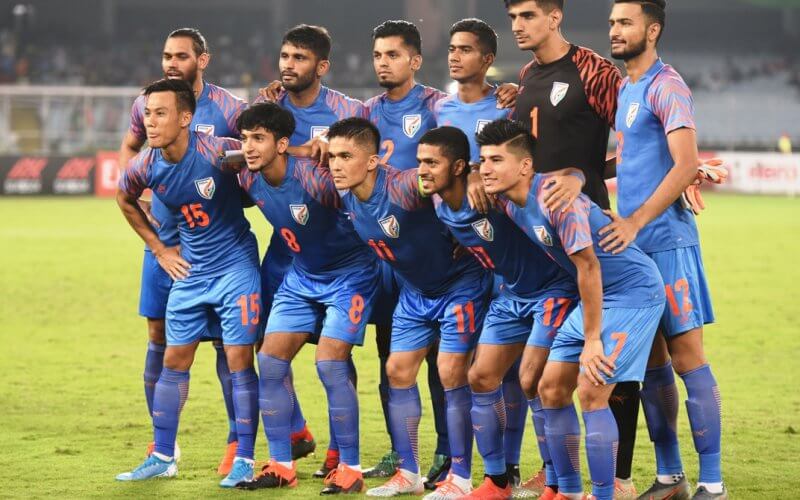 NEW DELHI: The Indian National Team will be playing their last Group E league match of the FIFA World Cup Qatar 2022 Qualifiers against Afghanistan in Kolkata on June 9, 2020, the Emergency Committee of AIFF has approved.

The Blue Tigers will be flying to Kolkata directly from Dhaka where they are slated to play Bangladesh in their away fixture on June 4, 2020.

The short trip from Dhaka to Kolkata will “help the team acclimatise fast,” National Coach Igor Stimac felt. “The flight from Dhaka to Kolkata takes minimal time and it will enable the team to settle down quickly once we land in Kolkata. We are playing in midst of a FIFA window with only 4 days in between,” Stimac stated.

India had hosted Bangladesh in Kolkata on October 15, 2019 in front of a packed 63000 at the Yuva Bharati Krirangan, a match which ended 1-1. The match had marked the National Team’s return to Kolkata after a gap of 8 years.

“The fan support and ambience in Kolkata last time around when we played Bangladesh was amazing. We look forward to another such experience. The team is eagerly waiting to be in Kolkata and play in front of a full stadium. Let’s win it together,” he added.

India are currently lying fourth in the Group with three points from five matches, and are scheduled to host Asian Champions Qatar in their next match in Bhubaneswar on March 26, 2020.

News Play football with your feet and don't let it go t...