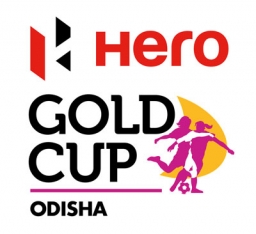 The Gold Cup is an invitational tournament organized by the All India Football Federation featuring four Women's Senior National Teams. The first edition was organised in 2019 and took place at the Kalinga Stadium, Bhubaneswar in association with the Government of Odisha.

Eligibility: The Women’s Senior National Team participates in the tournament with the AIFF extending invitations to other National Federations, inviting them as competitors.

Format: All four teams are placed in a single group with matches played in a round robin format with the top two teams going on to qualify for the final.

Current Champions: Myanmar were crowned champions of the Hero Gold Cup 2019 after defeating Nepal 2-1 in the final at the Kalinga Stadium, Bhubaneshwar.