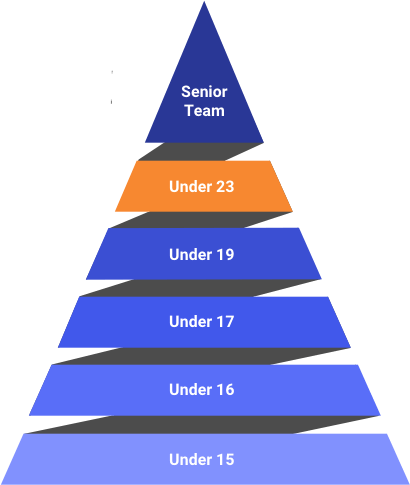 News It was intimidating to play against Maradona: Blue...