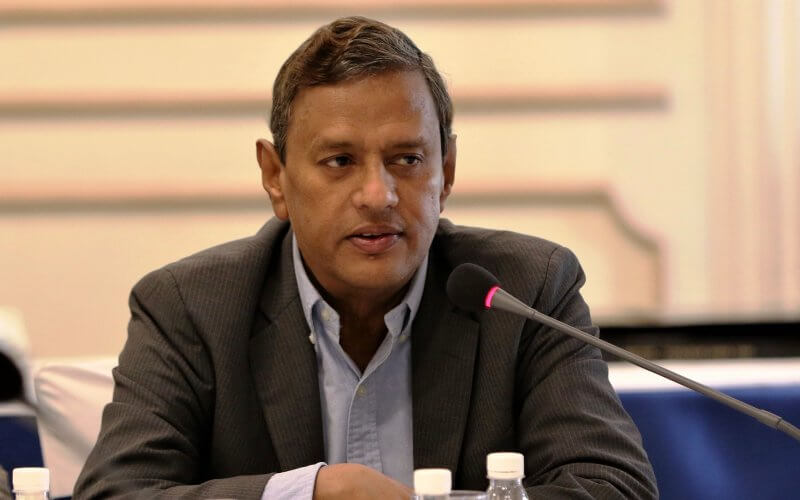 "Global Grassroots Methodologies, especially unique development researches by FC Barcelona and the Football Federation of Australia, will complement our existing knowledge and expertise," he said.
"The AIFF is dedicated to working continuously on different avenues to develop the grassroots and the overall standard of Indian Football," Mr Das averred.

Mr. Isac Doru, Technical Director, AIFF, labelled this course as a "direct line of interaction" with the educators and opined that their feedback about the youth development program will aid the overall process in the future.

"It was a very useful occasion for me to have this direct line of interaction with the educators, especially listening to their own opinions about the youth development football program and the necessity of starting it at the youngest age possible."

"We discussed the factors that influence the success of this program and the importance of putting youngsters into real game situations. The game is very important for the coaches, helping them to develop their game-reading ability and finding the right way to assess the players' performance during the games," he mentioned.

Mr. Savio Medeira, Head of Coach Education, AIFF, discussed various elements of grassroots football with the participants during the workshop.

"Grassroots is the foundation of a country's entire football ecosystem and as per the AIFF's vision, we put paramount importance on that. We, categorically, need to emphasize on seven components -- Passion, Leadership, Integrity, Respect, Teamwork, Professionalism and Inclusivity to grow more footballers in the future," the former Blue Tigers head coach said.

Danny Abboud praised the coaches and he was pleased with their "passion and enthusiasm" in coaching.

"The coaches were extremely confident during this seminar and their questions were very much relevant to Grassroots Development. I am pleased with the depth of the questions, their inputs during the discussions and mostly, their passion and enthusiasm in coaching," he shared.

Jordi Fernandez underlined the importance of building a strong professional relationship between a player and a coach to enhance the overall performance.

He said, "Working with one of the best clubs in the world will always impact on continuous learning. A strong professional relationship between a player and a coach enhances the quality of coaches and has a direct impact on player-centred coaching as well as a team's performance."

Grassroots Football for Schools a central part of India’s G...