India won the Continental championship of this age group on one previous occasion in 1974. But back then, the tournament was known as the AFC Youth Championship. The Indian team led by Shabbir Ali was declared joint-winners after a 2-2 draw with Iran in the final.

The current batch came out with flying colours in the SAFF U-18 Championship in 2019 in Nepal, where they defeated Bangladesh 1-0 in the final, riding on a long-range scorcher by Ravi Rana.

A number of players that represented the country in the U-19 side also went on to represent the Indian Arrows in the Hero I-League. 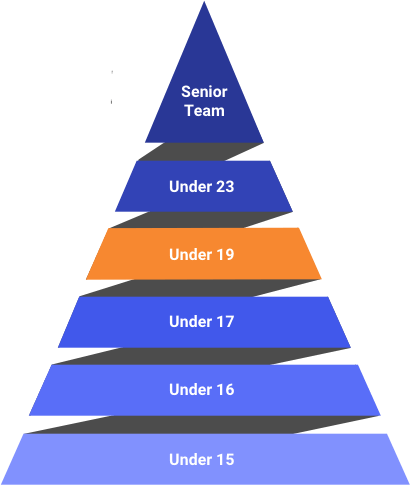