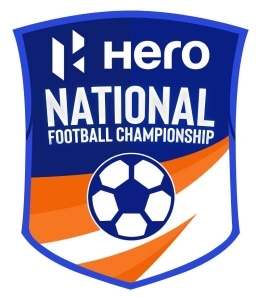 This is the National championship for the Junior age group which was started in 1962. All affiliated State Units of AIFF are eligible to participate in this championship through the two tiers of the competition which is played across the country.

Sixteen teams are equally divided into four groups in Tier-I. Four group winners qualify to the semis and the eventual winners contest in the final for the trophy.