The following year, the now U-16 age group team is eligible to participate in the Asian Football Confederation U-16 Women’s Championship Qualifier.

Top 3 teams from the AFC U-16 Women’s Championship will get an automatic qualification to the FIFA U-17 Women’s World Cup. 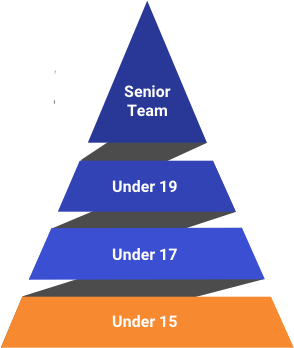 On the auspicious occasion of Raksha Bandhan, we visit Indian Footbal...