The team is eligible to take part in the South Asian Football Federation (SAFF) U-15 Tournament and other various age-group invitational tournaments. This SAFF U-15 tournament serves as a preparation for the Asian Football Confederation U-16 Championship Qualifiers.

Qualifying for the AFC U-16 Championship is of prime importance to the squad since reaching the semi-finals of the tournament guarantees automatic qualification for the FIFA U-17 World Cup the following year.

The Indian squad progressed to the quarterfinals in the 2002 and 2018 editions of the AFC U-16 Championships but bowed out against the Republic of Korea on both occasions.

The Indian boys put out a steady performance in the 2018 edition of the AFC U-16 Championship, where they made it to the quarterfinals on the back of a memorable win over Vietnam (1-0), followed by two stalemates against Iran and Indonesia. Bibiano’s Boys met the Republic of Korea, losing to the East Asian nation 0-1; this was the only goal they conceded in that edition of the tournament. 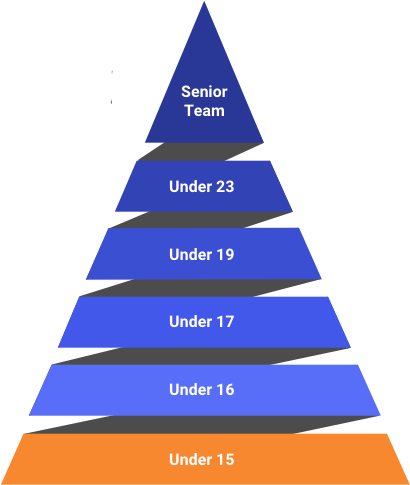