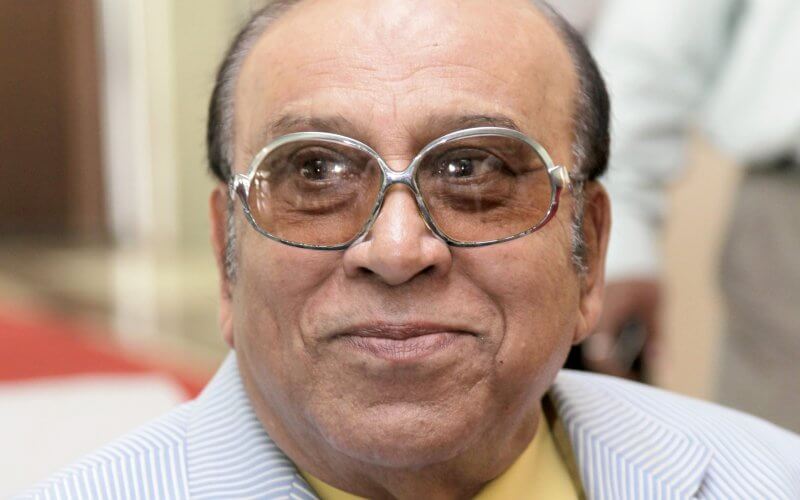 Former India captain and ex-head coach Banerjee, who has represented the country 36 times with 19 goals to his name, passed away in a private hospital in Kolkata at the age of 83 on March 20, 2020.

Venkatesh who had come through the National Team ranks when Banerjee was the AIFF Technical Director showered praises on Banerjee, stating that his achievements took him to a legendary status.

“He was a National icon much before India won the 1983 Prudential World Cup. He had that ability to make fans go crazy over him. His ability to motivate players was unparallel,” Venkatesh, a former Indian National Team captain stated.

“He is an absolute legend of the game. He was technically so gifted back in his playing days. But he was also a very good motivator,” said Venkatesh. “He always had the right words for the players.”

Banerjee’s fame as a great motivator, was not just restricted to those who played under his stewardship. “My journey to the National Team set-up started under him. It’s unfortunate that I did not have the fortune of playing at a club where he was at the helm. But the experience of started under him made me confident,” Venkatesh reflected.

Banerjee was a part of a golden era in Indian football, where he was a crucial part of the 1962 National Team that clinched gold at the Jakarta Asian Games, with the forward netting a goal in the 2-1 victory over South Korea in the Final.

It is experiences like these that Banerjee later used in his career to help players of the future generation deal with the pressures of playing the Beautiful Game at the top level.

“He has played so many matches at the top international levels, that he knew very well how to deal with pressure situations,” said Venkatesh. “He had a gift of reading the pressure surrounding a game, and how a player is reacting to it. That made him really special.”

The 42-year-old further went on to share a moment from the past when he was in the India U21 team, and the then Technical Director, Banerjee, had predicted that the youth team of the day would soon go on to form the backbone of the senior national side.

“I can look back in retrospect and say that he was right about us. But back then, when we were still playing in the junior team, none of us obviously had any idea, and we were still trying to make it to the top. So it meant a lot, when he said that,” Venkatesh quipped.

“And sure enough, if you look at that team, and the players that we had – the likes of Dipendu (Biswas), Renedy (Singh), Mahesh (Gawali), myself – most of us went on to play in the senior team for quite a few years,” he continued.