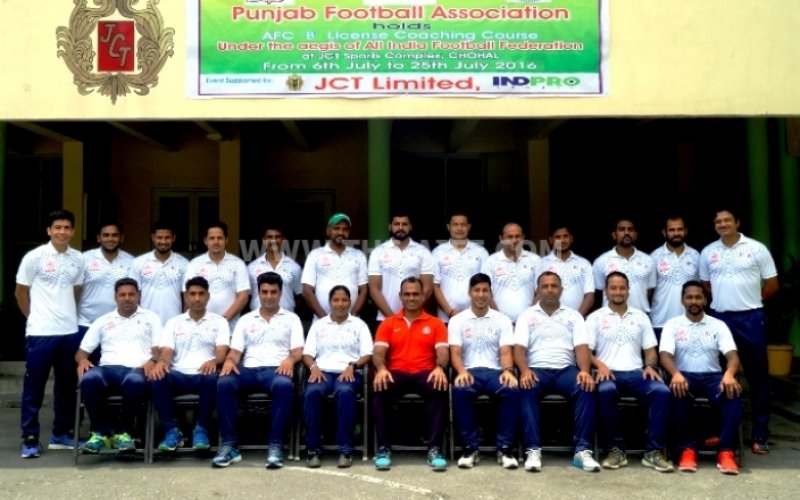 Sameer Naik, Steven Dias, Renedy Singh, Clifford Miranda and Arata Izumi are part of the 24-member Course which concludes on July 25, 2016. Sameer, Steven, Renedy and Clifford were all part of the Indian squad in the 2011 Asian Cup in Doha, Qatar where India were clubbed with Australia, Bahrain and Korea Republic in the Group stage.