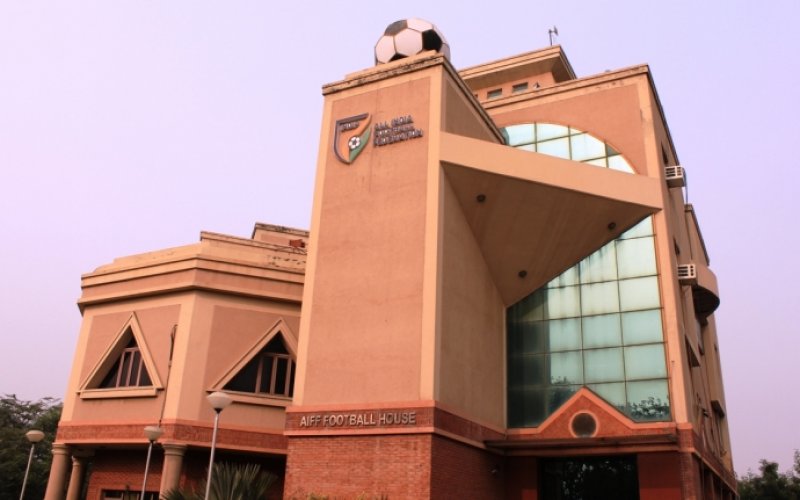 NEW DELHI: All India Football Federation League Committee met at the AIFF Football House yesterday (February 20, 2018) and took some vital decisions on the forthcoming Second Division League 2017-18 including the number of teams, the format of the tournament and the schedule.

Eighteen teams comprising of seven ISL clubs’ reserve teams (Except ATK, Northeast United FC, Mumbai City FC) who will compete in the preliminary round are divided into three groups. The Preliminary round which will kick-off on March 16, 2018 will continue until May 15, 2018. Teams will play on a home and away basis within the group.

The winners of each group plus the best second-placed team would qualify for the final round. However, if reserve teams of ISL clubs finish as winners or runners-up in any group, the position will be passed on to the next non-ISL team.

Four teams will play at the central venue on a ‘single-leg’ league system which will run from May 21, 2018 to May 27, 2018 at the end which the winners would be promoted to the next tier of Indian Football.

Each club can register maximum 3 foreign players for the 2nd division league out of which one player has to be a national of an AFC Member Association.

The Groups of the preliminary round are as mentioned below: