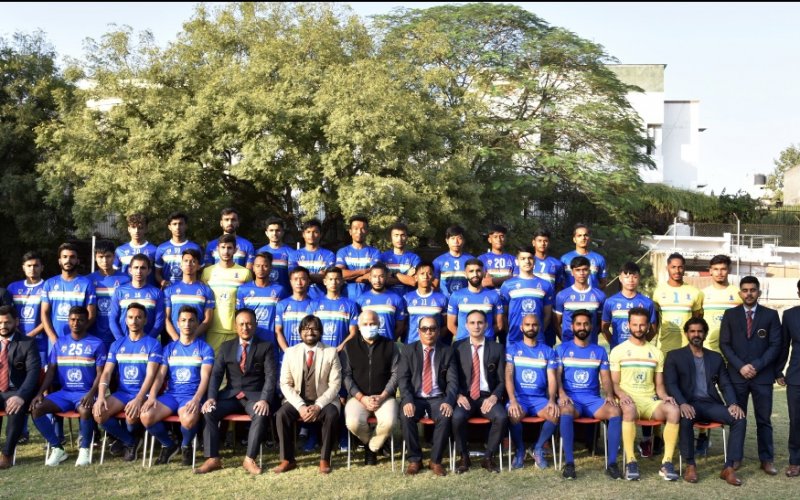 Sudeva Delhi FC will be participating in the upcoming Hero I-League campaign in Kolkata from January 9, as all the teams get set to enter the COVID-safety bubble from which they are to operate.

The Delhi Deputy Chief Minister took pride in the fact that a team from the national capital will be playing in the national-level league once again.

“As a person from Delhi, it fills me with pride to see that a team from our city will be participating in the Hero I-League in Kolkata from January 9,” said Mr Sisodia.

“It gives us, the Delhi people, a sense of belonging when we see the fixtures that our very own team will also be playing out there. I commend the dedication with which everyone at the club has worked to make this a reality,” he stated.

Sudeva Delhi FC president Mr Anuj Gupta, in turn, thanked the State Government for showing its support in the club that will be participating in the Hero I-League this season.

“I am extremely happy and honoured that the Delhi Government has shown its support and trust in Sudeva Delhi FC as we aim to nurture the talented youth in the capital,” said Mr Gupta.