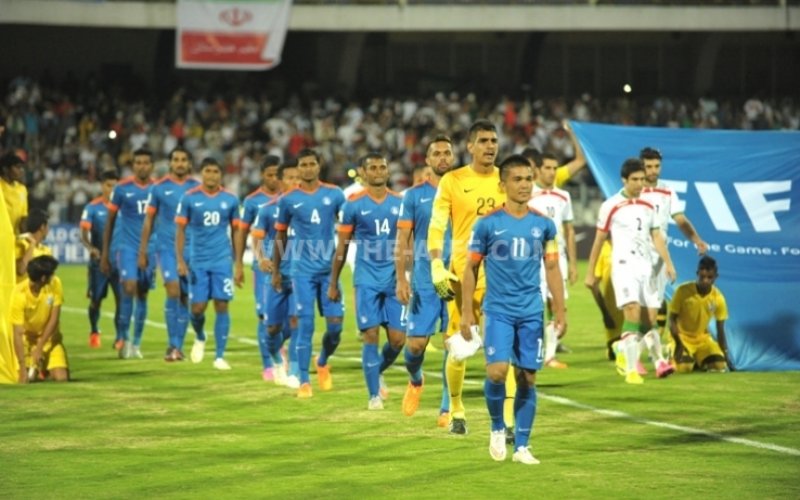 The match is scheduled to be played at the Sree Kanteerava Stadium in Bengaluru on November 12, the kick-off of which is at 7pm.

The Team will be assembling in Bengaluru on November 8.

The Official Hashtags for the match are #IndvGua and #BacktheBlue.