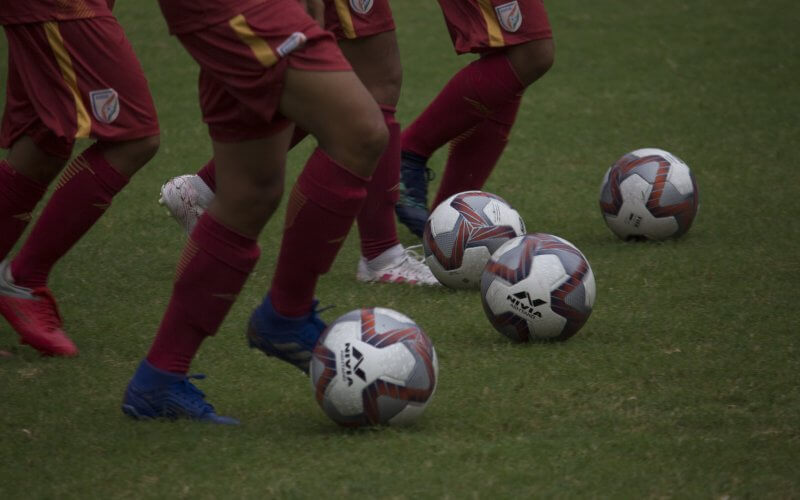 NEW DELHI: Attendees of the ongoing Online Scouting Workshop arranged by the All India Football Federation (AIFF) and the International Professional Scouting Organisation (IPSO) hailed the programme for giving them a new perspective on talent identification.

Over the first two days of the workshops, the attendees were given a different perspective on how to deal with different scouting situations, and how to recognise different types of talents. Former India U-16 team Assistant Coach Jude Barreto, who was a part of the 65 attendees at the workshop, believes that the first session of the workshop on understanding biases while scouting was an eye-opener for him.

“We are definitely going to benefit from this. I myself had my ways of scouting in the past. We would go a lot on recommendations as well. What we were taught in the workshop was more of a professional way of going about things,” said Barreto.

“Obviously, there were many parameters that were talked about during the course that we already used while scouting. Perhaps we did so subconsciously. But of course, there were certain pointers that we have missed out on in the past. For example, we were not aware of the biases involved in scouting. Now we have a different perspective.” he added.

Earlier this year, the AIFF and the IPSO had signed an MoU, which would involve many such knowledge-sharing activities through the course of the next two years. The current workshop, which is the first one arranged under the MoU, got underway on September 8 and is set to take place till September 11.

Another attendee, Seiboi Haokip, who is a coach at the Pehlum Lamhil Lawm Academy in Manipur, believes that he will now be able to scout players during a match and analyse players and teams from many different angles that he did not think of before.

“As a coach, I have followed the basic scouting methods that I had picked up over the years. But now I feel that I can analyse a player or a team from different angles,” said Haokip.

With specific reference to the session on September 9, he said that he received an entirely new perspective on how to read the body language of a player and his coaches to figure out whether the former is carrying out his on-pitch duties properly.“A player can play however he wants despite coaching instructions and it is generally difficult for a scout to figure it out. But reading the body languages of the people around him is such a simple way of figuring things out. I can now say that we will be able to figure out both the attitude and the aptitude of a player moving forward together,” he further stated.

News Oman and UAE challenge for Blue Tigers in March