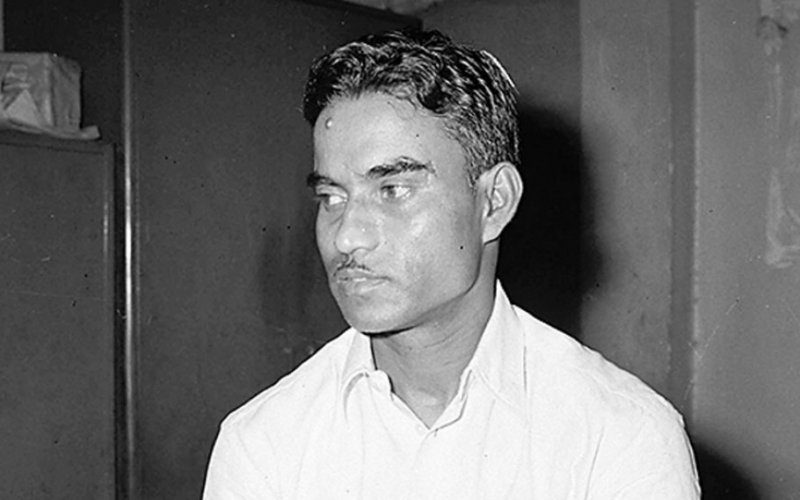 The half-back of yesteryears was most famously a part of the Indian squad that finished fourth in the 1956 Melbourne Olympics. He was also a part of the side that notched-up a semi-final finish in the 1958 Asian Games in Tokyo, Japan.

On the domestic front, Nandy was part of the triumphant Bengal squad which won the Santosh Trophy in 1955. He had also won the Calcutta Football League with Eastern Railways back in 1958.

Following the end of his playing career, Nandy also had a coaching stint with the National Team, as he took charge of the Blue Tigers dugout, jointly with J. Kittu.

AIFF President Mr. Praful Patel in his message said: "It is sad to hear that Mr. Nikhil Nandy is no more. His contribution to Indian football will never be forgotten. I share the grief."

General Secretary Mr. Kushal Das said: "Nikhil Nandy was a gifted player and will always be alive in his achievements. He has been the inspiration of so many Footballers. We pray for his soul to rest in peace.”