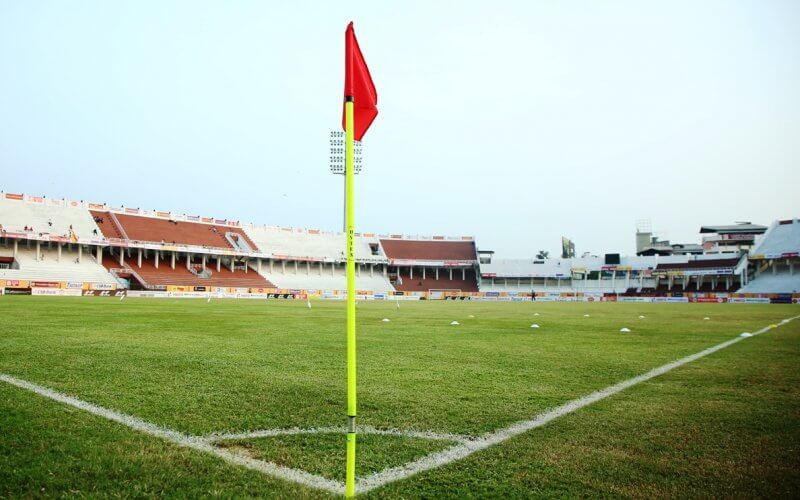 NEW DELHI: As part of All India Football Federation’s MoU with KNVB, the AIFF on Wednesday (June 17, 2020) organised a webinar with their KNVB counterparts in order to "develop coaches to deal with age-specific coaching."

Elite KNVB instructor Mr. Bert Zuurman along with Mr. Piet De Jong and Mr. Johan Van Geijn who guided the AFC Instructors prior as well as the Coach Education department from the Netherlands were present in the web-meeting.

"In our efforts to develop coaches to deal with age-specific coaching, this was a fruitful start between KNVB & AIFF in terms of Coach Education in India," Medeira stated. “KNVB’s youth structure is one of the best in the world we appreciate their help in restructuring the youth coaching system in our country.”

Followed by the discussion on age-specific coaching, an interactive session on dealing with kids from different age-groups was organised.

"We are confident that this project with KNVB will immensely benefit the overall development of our coaches," Medeira summed up.