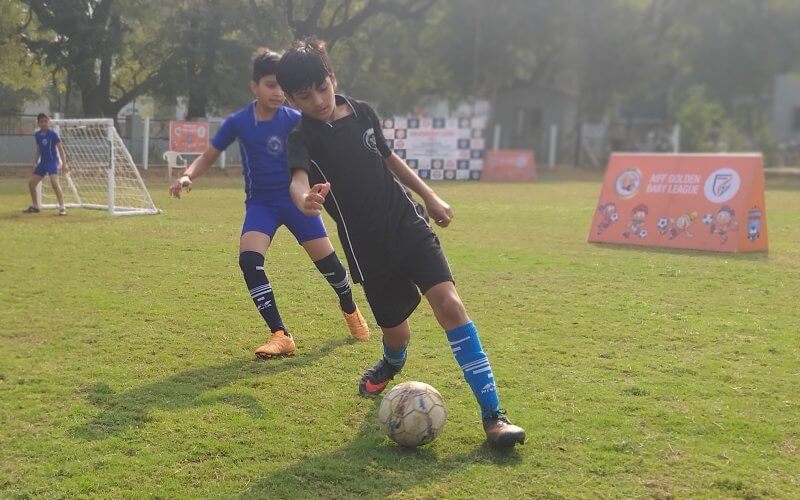 NEW DELHI: The All India Football Federation (AIFF), in August this year, put together a total of 10 webinars in order to explain the intricacies of the Golden Baby Leagues in different states across the country.

While nine of these were held for specific states, one particular webinar was held on a pan-India basis, with the intention of helping one and all move forward together.

“We had more than 60 participants from Madhya Pradesh, and I am very thankful to the AIFF for explaining the intricacies of the Golden Baby Leagues to them. Having achieved such clarity, we decided that we will organise the baby leagues in Madhya Pradesh as per the guidelines that we have been shown,” said Mr. Dev.

Chhattisgarh FA Secretary Dr Ghanshyam Gandhi stressed on the importance of the physical and mental development of the children through the Golden Baby Leagues.

“We had around 70 participants, including district secretaries and coaches from 14 different districts of Chhattisgarh join in for the webinar. The AIFF took care to explain the aims and objectives of the Golden Baby Leagues, its importance in the development of football, as well as physical and mental development in children,” said Dr Gandhi.