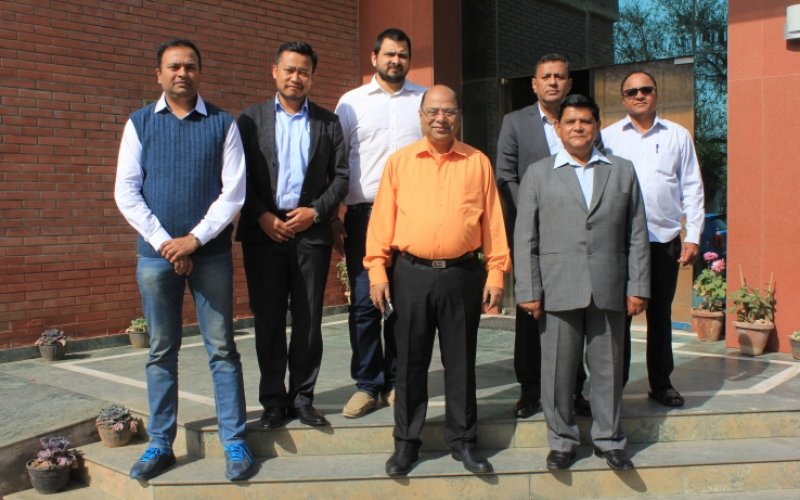 The schedule will be finalised keeping in mind the AFC Cup commitments of Aizawl FC and JSW Bengaluru FC (subject to their qualification to the Group Stages) and the venue is to be decided between Cuttack and Kochi after AIFF inspections.

The number of foreign players to be registered for the Super Cup was discussed and a final decision will be taken after a final discussion with all stakeholders.

The tournament will be played on a knock-out basis among 16 teams. The top six teams of the Hero I-League and the Hero Indian Super League would be granted a direct entry into the round of 16, while the bottom-placed teams from both the leagues would be playing a play-off to decide on the remaining 4 spots.

The winners of each group plus the best second-placed team would qualify for the final round. However, if reserve teams of ISL clubs finish as winners or runners-up in any group, the position will be passed on onto the next non-ISL team.

The final round will be played at a central venue, the winners of which would be promoted to the next tier of Indian Football.

Each club can register maximum 3 foreign players for the 2nd division league out of which one player has to be a national of an AFC Member Association.

AIFF YOUTH LEAGUES: It was also discussed and decided to initiate age-group leagues in the states under the State Associations. The top teams of each age-group would be able to participate in AIFF age-group leagues.