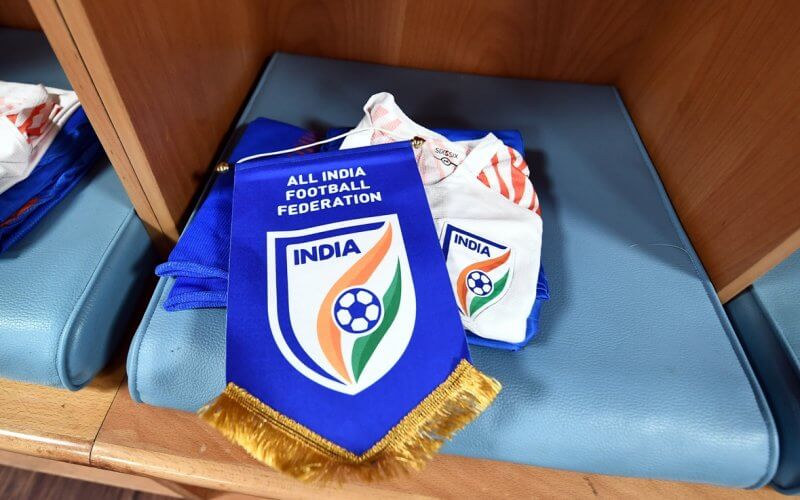 NEW DELHI: All India Football Federation condoled the death of former India International Rajendra Mohan who passed away after a massive heart attack in Delhi. He was 77.

He represented India in 4 International matches and was part of the Indian bronze-medal winning Merdeka squad in 1966. His debut match was against Hong Kong where he even scored a goal.

AIFF President Mr. Praful Patel in his message said: “It is sad to hear that Mr. Rajendra Mohan is no more. His contribution to Indian Football will never be forgotten. I share the grief.”

AIFF General Secretary, Mr. Kushal Das said: “Mr. Rajendra Mohan will be alive in his achievements. He has been the inspiration of so many Footballers. May He Rest in Peace.”

At the domestic level, Mohan represented Railways in the Santosh Trophy and was part of the triumphant squad in 1965, and 1967.

At the club level he played for Bengal Nagpur Railway (BNR) wherein he helped BNR to win the IFA Shield in 1963, and the Rovers Cup in 1964.

Indian Football AIFF begins campaign on how to remain fit during l...