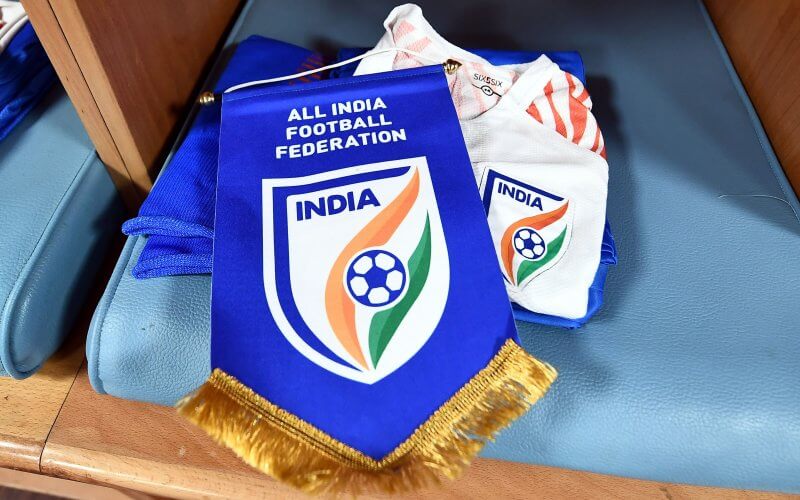 NEW DELHI: All India Football Federation condoles the death of former India goalkeeper Mr. Bhaskar Maity who passed away on Wednesday (August 19, 2020). He was survived by his wife, son and daughter. He was sixty-seven when he breathed his last.

Maity represented India against Iraq at the Bangkok Asian Games in 1978.

AIFF President, Mr. Praful Patel in his message said: “It is sad to hear that Mr. Bhaskar Maity is no more. His contribution provided immense value. I share the grief.”

AIFF General Secretary, Mr. Kushal Das said: “Talented Bhaskar Maity was an inspiration for many. May his soul rest in peace.”

At the domestic level, he represented Maharashtra in the Santosh Trophy from 1975 to 1979.

At the club level, he represented Mafatlal from 1974 to 1980 before switching to Rashtriya Chemicals and Fertilizers where he played for the next two seasons (1981-82).