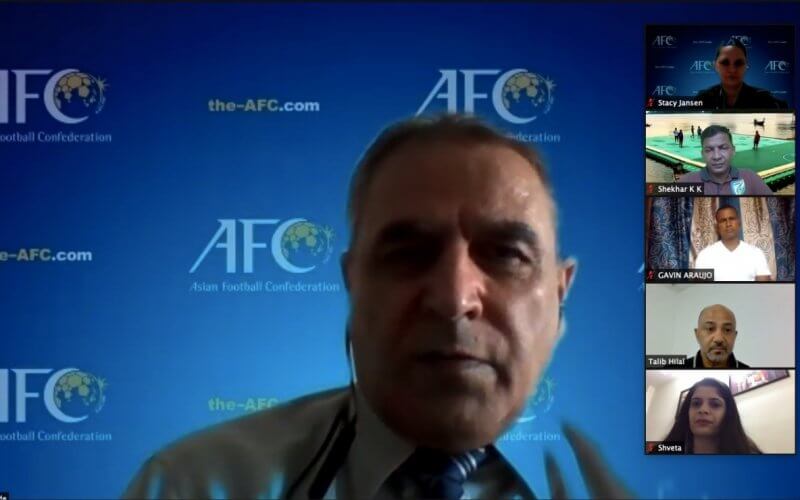 NEW DELHI: The  All India Football Federation and Asian Football Confederation (AFC) have collaborated once again to take a major initiative as Indian football moves forward together, with the apex body conducting a three-day Online Introductory Workshop for Beach Soccer from Tuesday (December 8, 2020) to Thursday (December 10, 2020).

Incidentally, Araujo was a member of the Indian contingent that contested in the FIFA Beach Soccer World Cup 2007 qualifiers in Dubai as well as the first Asian Beach Games in Bali, Indonesia in the same year.

Savio Medeira, Head of Coach Education, AIFF, shared, "This workshop will be mainly conducted to prepare coach educators to conduct online Introductory Courses in the future."

As the popularity of Beach Soccer is increasing every day, the former Blue Tigers Head Coach feels such online courses will increase the "awareness about beach soccer" across the country.

"It (Beach Soccer) possesses a huge potential and with the introduction of the online courses, awareness about Beach Soccer will increase and this, in turn, will help the development process of this sport," he averred.

"We're planning to start with Coach Education and then moving on to conducting courses, especially in those states that boast of a long coastline."