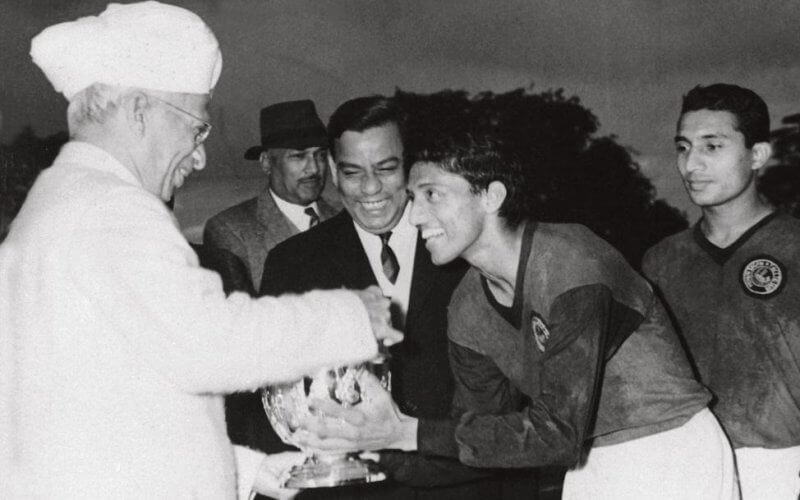 NEW DELHI: The President of the Asian Football Confederation Shaikh Salman bin Ebrahim Al Khalifa has condoled the death of Subimal (Chuni) Goswami, who passed away in Kolkata on Thursday (April 30, 2020).

In a letter to Mr. Praful Patel, President, All India Football Federation, the AFC President wrote: “I am deeply saddened to learn of the passing of the legendary former Indian captain Chuni Goswami, who passed away at the age of 82.”

“Mr. Goswami greatly contributed to the game in India and guided them to their historic Gold medal at the 1962 Asian Games and as runners-up at the memorable 1964 AFC Asian Cup,” the letter further stated.

“The whole Asian football family joins me in mourning the demise of this icon… convey our condolences and sympathies to his family, friends and football club Mohun Bagan during this difficult time.”