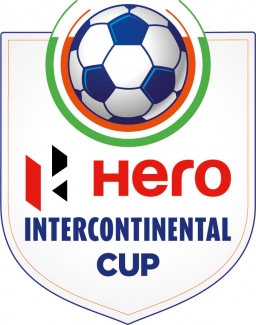 The Hero Intercontinental Cup is an annual invitational tournament organized by the All India Football Federation featuring four senior men's national teams including India. It is played in a round-robin format, after which the top two teams qualify for the final. India, New Zealand, Kenya and Chinese Taipei competed in the first edition, which was played at the Andheri Football Arena in Mumbai in 2018. The hosts lifted the trophy, defeating Kenya in the final. The subsequent edition was held in Ahmedabad in 2019 and was contested by Syria, Tajikistan and DPR Korea apart from the hosts India. DPR Korea, the reigning champions won the tournament defeating Tajikistan in the final.

Incidentally, India's match against Kenya in the round-robin stage of the 2018 edition was earmarked as one of the milestone events of Indian football history as it was Sunil Chhetri's 100th international match, who became only the second Indian footballer to attain the feat.