News
We have planned to utilise the maximum time possible: Igor Stimac 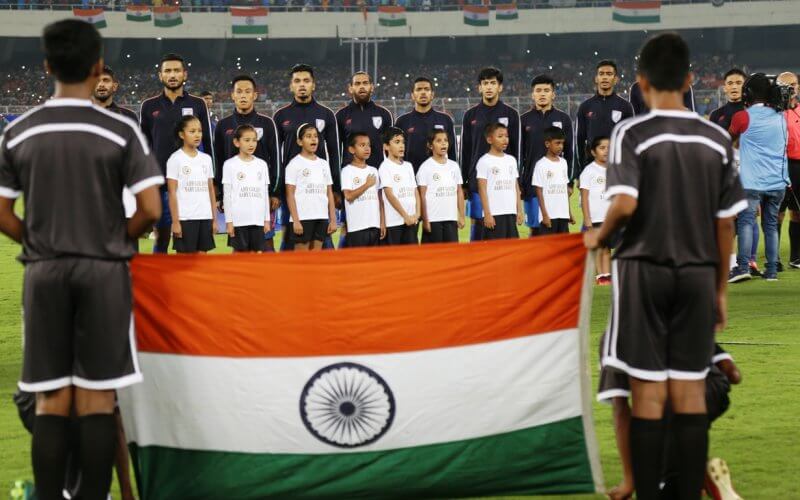 NEW DELHI: Coach Igor Stimac announced an 18-day national team camp to "utilise the maximum time possible" before the upcoming FIFA World Cup Qatar 2022 qualifier against Qatar, which is scheduled to be played in Bhubaneswar, Odisha on March 26, 2019. The match is scheduled to kick-off at 07:30 PM IST.

"Time is very crucial for us. We have planned to utilise the maximum time possible, so we want to see as many players as possible before the Qatar match. As some players won't be able to join the camp because of their club commitments before the 16th, we'll use this time to assess other players," head coach Igor Stimac said.

23 members have been called up in the first phase of the training camp in Bhubaneswar on March 9 before 20 other players, from four Hero Indian Super League semi-finalist teams join on March 16.

Meanwhile, Sandesh Jhingan and Jeje Lalpekhlua, who were undergoing a prolonged rehabilitation session following their injury layoffs, have been named in the first batch of players.

"Sandesh (Jhingan) and Jeje (Lalpekhlua) have been longstanding servers of Indian National Team and I strongly believe in their abilities. I have been updated about their current medical status and we'll monitor them closely in Bhubaneswar too," Stimac added, "Amarjit is also someone who can be very influential on the pitch. We want to see him as well along with others."

Incidentally, Jeakson Singh, who etched his name in Indian Football history following his thunderous header against Colombia in the FIFA U17 World Cup at the JLN Stadium in New Delhi on October 10, 2017 as the first Indian footballer to have scored in a FIFA World Cup match, has also earned his maiden call-up for the Senior National Team camp.

"It's a dream-come-true for me to get a call-up from Senior Team camp. Scoring the goal against Colombia is something that I shall always cherish but now I want to prove myself here. Sharing the dressing room with ones who I've always looked up to, is going to be a remarkable experience for me," an exultant Jeakson Singh pronounced.

Here’s a list of the 23 players who have been called up on March 9: