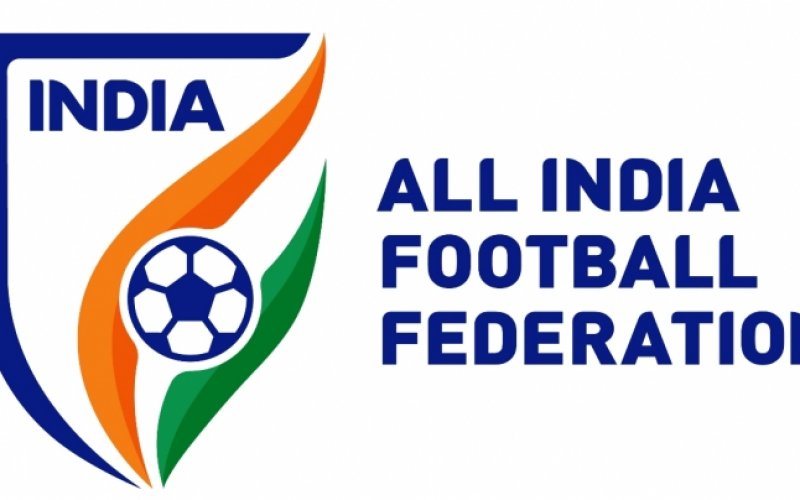 NEW DELHI: During match No. 4 of the U-18 Youth League 2017-18, in the Group A playoff between Aizawl FC and Minerva Punjab Football Club played on May 12, 2018 at the Jawaharlal Nehru Stadium, Shillong, a senior official of Minerva Punjab Football Club was reported by the Match Commissioner to have passed derogatory racial comments against the referee and other match officials officiating in that match. Accordingly, based on the report of the match commissioner, the referee and the fourth official, the matter was immediately referred to the Disciplinary Committee of the All India Football Federation (AIFF)which examined the case and passed an order on May 13,2018 in the matter, the operative part of which, is provided below:

The AIFF Disciplinary Committee after examining the evidences placed on record before it, found the concerned senior official of Minerva Punjab Football Club,guilty of committing serious gross acts of infringements and imposed a sanction of suspension for a period of twelve months under Article 58, read with Articles 41, 50, 54, 59.1(a) and 60 of the AIFF Disciplinary Code, upon the said official and further banned the officialunder Article 23 of the AIFF Disciplinary Code with regards to any tournaments held, organised by or under the aegis of AIFF, during the period of suspension. In addition, the Committee also inflicted a fine of Rupees Ten Lakhs upon the concerned official, citing the provisions of Articles 54, 58 & 59.1(a) read with Article 78(d) & 50.2 of the Code, which the guilty official is required to pay within a period of 10 (ten) days from the date of communication of the Committee’s decision.

The AIFF Disciplinary Committee while arriving at its above decision also took into consideration the multiple previous instances of repetitive gross indisciplinary acts and misconduct committed by the concerned senior official of Minerva Punjab Football Club in the past. The Committee, in its decision categorically stressed upon the seriousness and rising degree of the continued infringements and culpabilities of the guilty official including the giving of severe threats to the match officials as well as using clear racist remarks against them.