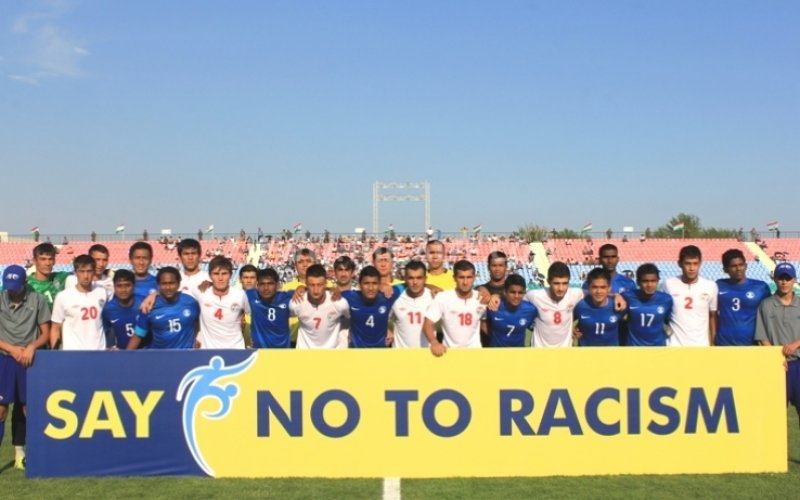 “We did our best but Tajikistan were a much superior side. We have learnt a lot from this match. Tajikistan had a much higher tempo,” he stated at the post-match Press Conference.

“I reiterate it’s important to play International Friendlies. We need to develop,” he added.

“Tajikistan were quick and fast. They made it difficult for our boys,” he said after India’s 0-3 loss to Tajikistan in the International Friendly in Khujand. “Tajikistan, we knew from the FIFA Rankings were of much higher level.”

“We had our Players for 5 days as it’s the pre-season and they haven’t played for long. We move to the Preparatory Camp in Bangalore for the SAFF Championship.”

The Indian squad lands in Bangalore on August 16 and will begin training from next day.