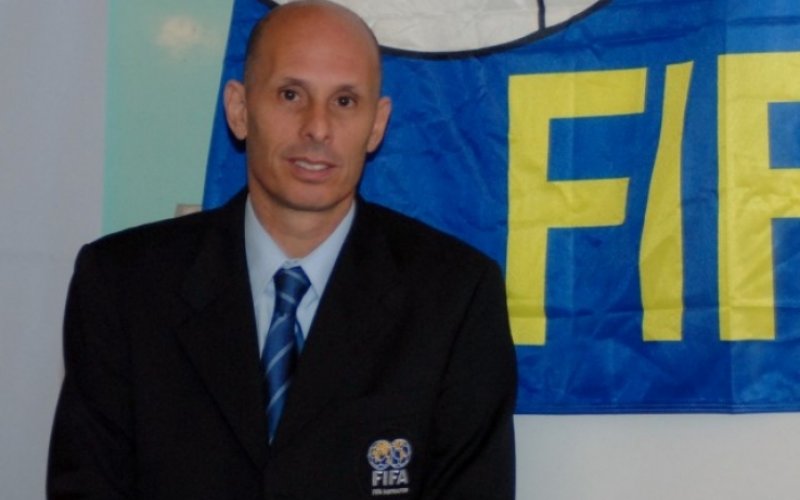 NEW DELHI: The All India Football Federation (AIFF) confirms the appointment of Mr. Stephen Constantine as the Head Coach of the Senior Men’s National Team of India. Mr. Constantine will also be in charge of the India U-23 National Team.

He is expected to take charge from the first week of February, 2015.

Constantine was at the helm of affairs from 2002 till 2005, during which they won the LG Cup in Vietnam and finished runners-up in the Afro Asian Games. He was the coach of the Rwanda National Team.

The Englishman guided the Africans to their highest-ever world ranking of 68 in last month’s FIFA Ranking.