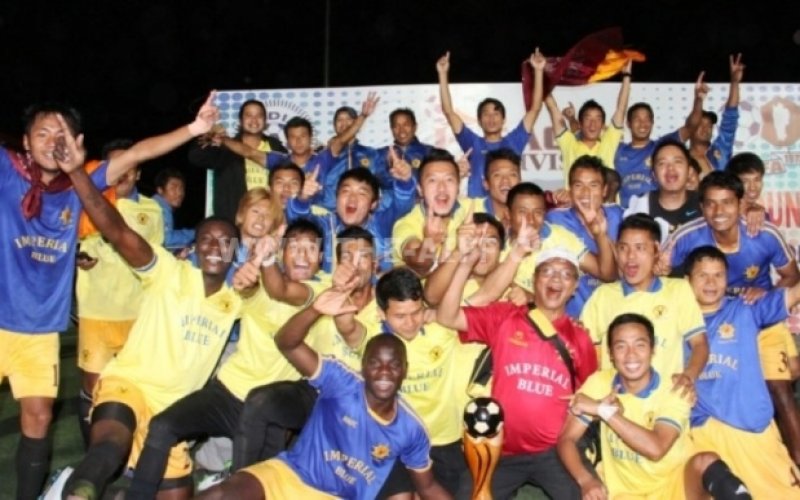 NEW DELHI: The Second Division League 2014/15 kicks off on March 29, and continues until May 9, 2015. The double-leg league will be held in two venues – Siliguri and Golaghat (Assam) respectively.

Eight teams will be participating this time to compete for promotion to the top tier of India’s Club football League – the Hero I-League.

The previous winner of the tournament has been Shillong outfit Royal Wahingdoh FC.