Coaching and Education
Results of AFC B License Courses declared 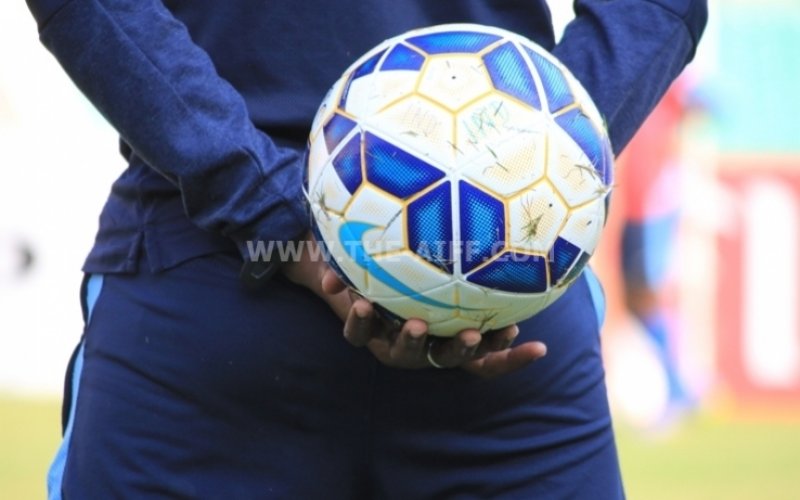 NEW DELHI: The Asian Football Confederation (AFC) has announced the results of two AFC B License Courses, which were conducted from February 25, 2016 to March 15, 2016 in Odisha and from April 11, 2016 to April 30, 2016 in Manipur. The Instructor for both Courses was Savio Medeira.