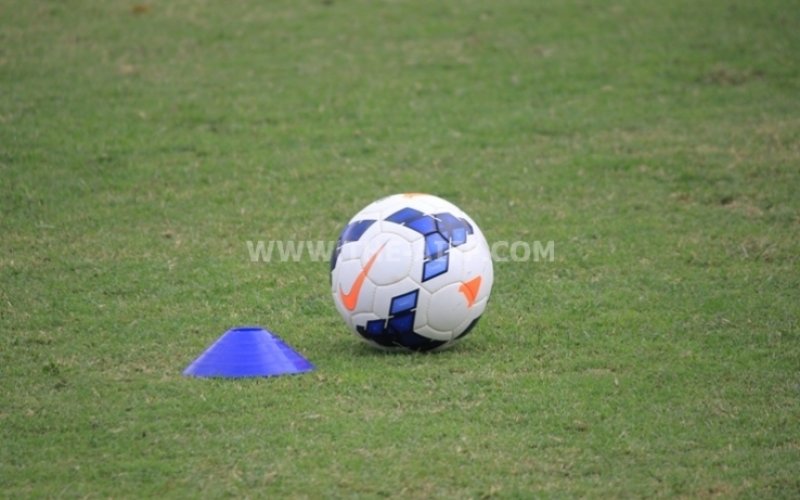 The list of the candidates who have successfully passed the Courses follows below:-