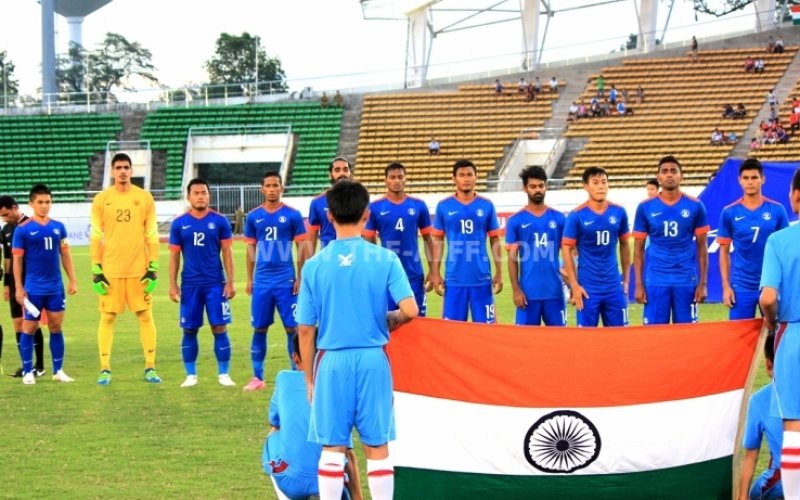 NEW DELHI: The Mumbai Football Arena, the new hub of Indian Football will play host to the inaugural edition of the four-nation Hero Intercontinental Cup from June 1-10, 2018 which will see the Indian National Team competing with the likes of South Africa, New Zealand and Chinese Taipei.

The Hero Intercontinental Cup which will be telecast live on Star Sports has been planned to be an annual event and will thus have representation from the CAF region in the form of South Africa, New Zealand from the Oceania, and Chinese Taipei from the AFC.

While South Africa has participated in previous three editions of FIFA World Cups, New Zealand have competed in the World Cup twice -- both teams last playing in a World Cup in South Africa in 2010.

The respective FAs of all the participating teams will be sending their first Teams for the competition as per the agreements signed with All India Football Federation. Every team will be playing each other once with the top two advancing to a Grand finale.

The tournament is being organised to strengthen India’s preparation for the AFC Asian Cup UAE 2019, their second qualification to the Continental Championship in 8 years and fourth overall, the last being in Doha 2011.

“The concept of the Hero Intercontinental Cup is to test our team against strong oppositions from other Continents. As we approach the Asian Cup it’s pertinent that we play against tougher teams. I need to thank our marketing partners FSDL for playing an active part in planning this out,” he said.

“As all the first teams would be competing it will be a Football fest for the fans in Mumbai. The commercial Capital is a sporting city and the support from the Indian Football fans has been outstanding in recent times. I look forward to a successful organisation of the tournament,” he added.

The Indian National Team which has been on upsurge over the last couple of years are currently ranked 97 (as per April 2018 FIFA Rankings) and were on an unbeaten run for 12 official matches for a span which extended from June 2016 to November 2017.

The Hero Intercontinental Cup comes on back of the Hero Tri-nation series in September 2017 which was also held at the same venue with India eventually emerging champions.