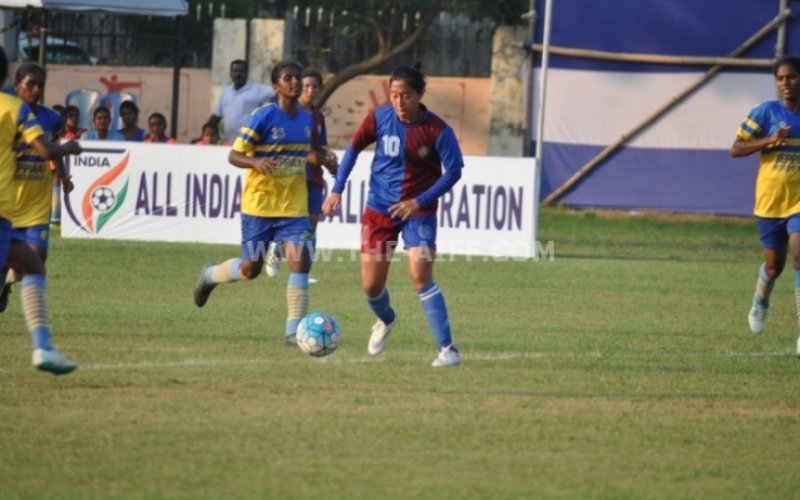 Indian National Sanju's hattrick led Alakhpura FC to an easy 4-0 win over Bodyline FC, as the Haryana girl found the net as early as the 13th minute and added to her tally in the 29th and the 49th minute. A late goal by Kavita in the dying embers of the match added gloss to the scoreline as Alakhpura FC ran out eventual winners against Bodyline FC.

Meanwhile, Eastern Sporting Union FC edged past a resilient Jeppiyar Institute FC 3-2 as Kamala Devi's 64th minute strike proved to be the difference between the two sides after the half-time scoreline read 2-2, after Bala Devi's 6th and 18th minute strikes were cancelled out by Sumithra and Nandhini in the 17th and 34th minute respectively.