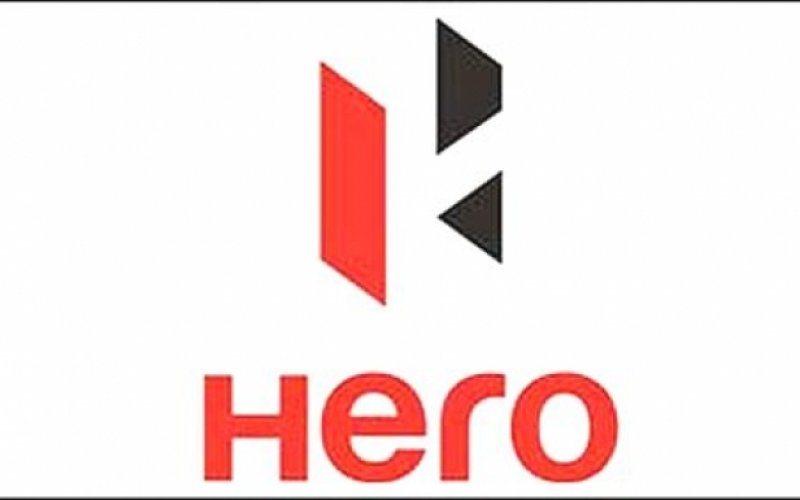 NEW DELHI: Hero MotoCorp Ltd, the world’s largest two-wheeler manufacturer and one of the largest corporate promoters of sports in India, has signed a three-year deal with The All India Football Federation (AIFF) to be the Title Sponsors for the Federation Cupand the I-League.

Mr. PawanMunjal, Vice Chairman, MD & CEO, Hero MotoCorp Ltd, said “Football is not just the world’s most popular game,it has today become a phenomenon sweeping across continents. Like every other part of the world, India is also in the grip of this magic called football as millions of youngsters across the country are taking to the game with enthusiasm. Having been the Title Sponsor of the Hero Indian Super League, we are now taking the next logical step of becoming the Title Sponsor of the much-followed Federation Cup and the I-League. With this, Hero MotoCorp has now become the pioneer catalysts in popularising the game of football in the country. I am sure this will also bring in much-needed professionalism into the game and promote it at the grassroots level to help identify and nurture local talent.”

Mr. Kushal Das,General Secretary, All India Football Federation, said,“I am really happy that Hero is supporting Indian football and is now the title sponsor of both the Federation Cup and the I-League. After the grand success of the Indian Super League, it is indeed heartening to see them extend wholehearted support to the premier League and cup competition of the country. I am sure that this collaboration will help Indian Football scale new heights in the days to come.”