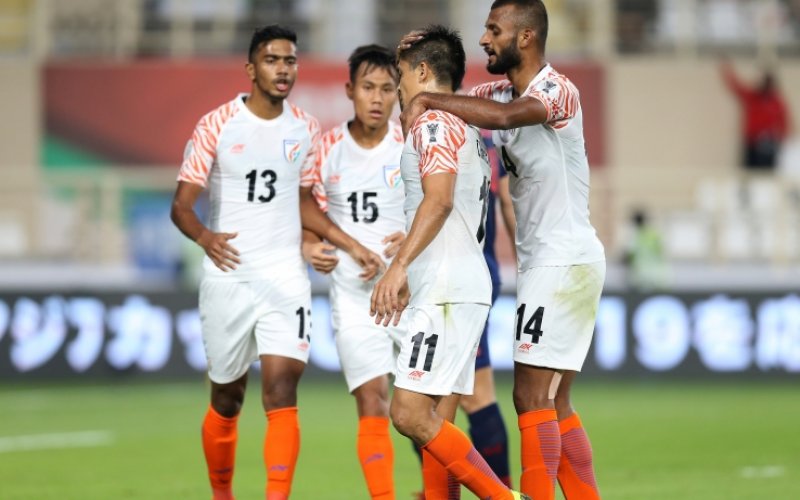 NEW DELHI: The second edition of the Hero Intercontinental Cup will be held at the EKA Arena in Ahmedabad from July 7-18, 2019. Besides hosts India, Syria, DPR Korea, and Tajikistan have already been confirmed as the participating teams.

All the four teams will be playing each other in a round robin phase, with the top two teams qualifying for the final.

The Blue Tigers come into the competition as defending champions, having won the inaugural edition in Mumbai in June last year after defeating Kenya in the final, courtesy a brace from the Hero of the Tournament, Sunil Chhetri. New Zealand, and Chinese Taipei were the other two teams in the fray.