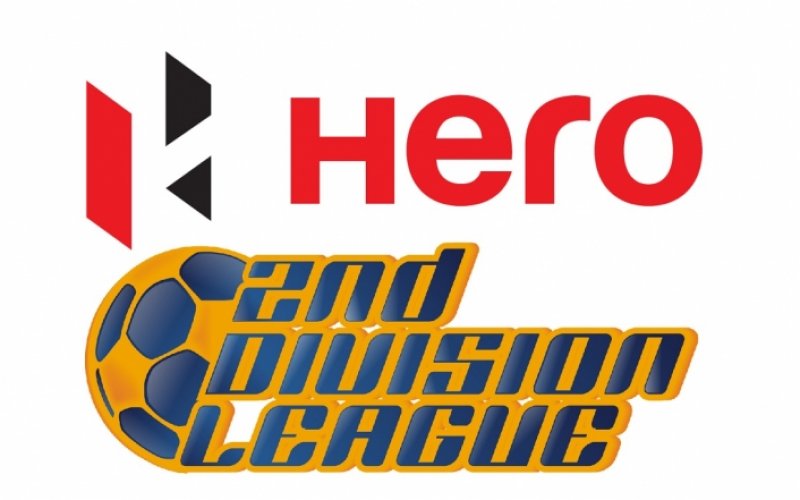 All India Football Federation reopens the window for Hero 2nd Division League 2018-19 nominations. All State FAs can nominate a maximum of 2 teams who meet the below-mentioned guidelines. The last date of nomination is 20th October 2018.

1. All nominated clubs must have participated in the last conducted top-most division League of the District/State.

2. A club must have finished in the top five or top half of the FINAL league table,  whichever is lower,  in order to be nominated for HERO 2nd Division League 2018-19.

Example 1: A team which has finished 5th/4th/3rd and so on, as per the FINAL table of such League which had ten or more teams, will be eligible for nominations.

3. All nominations are subject to approval by the AIFF League Committee.