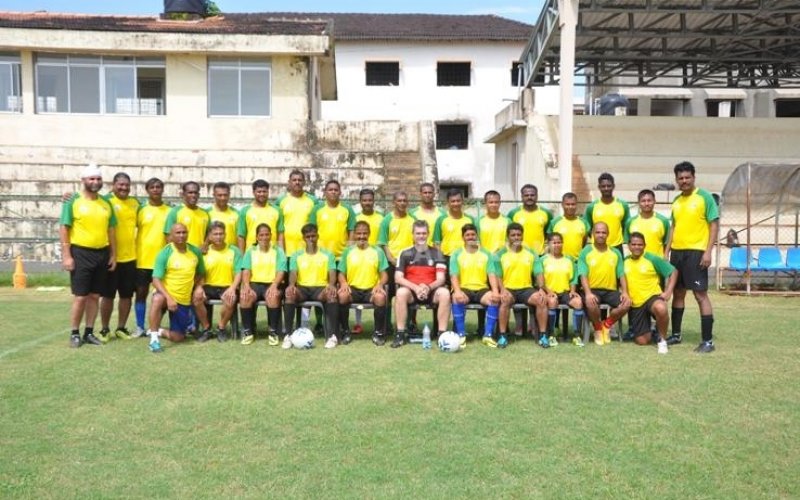 28 participants from 15 states took part in the Instructors Course which was conducted by AIFF’s Technical Director Scott O’ Donell.

“The State FA's having their own Instructors will make it easier for them to conduct their own AIFF D Licence Courses without having to ask for instructors from other States”, O’Donell had earlier told www.the-aiff.com.

President of Goa Football Association, Mr. Elvis Gomes also kept in tune with AIFF’s Technical Director and said, "The Course is one of the key elements of our coach education programme, and we hope to have a lot of D License Instructors in the future”

The Course was organized and hosted by the Goa Football Association.