News
AIFF Youth Cup to kick-off on May 15 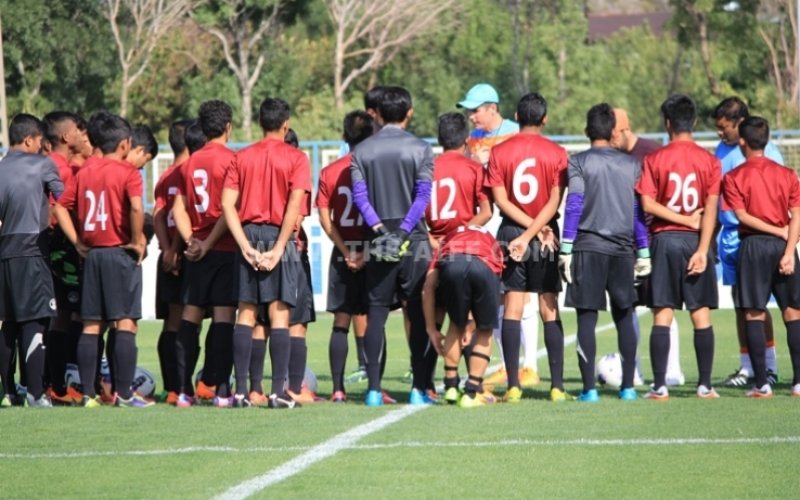 NEW DELHI: Keen on providing exposure to the U-16 National squad who are preparing for the FIFA U-17 World Cup, All India Football Federation is organising a Youth Tournament in Goa with participation of Teams from various Continents.

The Tournament, the first of its kind ever to be held in India will see five Nations – United States of America, Korea Republic, Tanzania and Malaysia along with hosts India locking horns for the top honours.

All five Teams would be playing against each other with the top two making it to the Final. All matches are to be played at the Tilak Maidan Goa.

Mr. Kushal Das, General Secretary, AIFF highlighted that the purpose of the Tournament is “get a sense of how the U-16 Team is shaping up.”

“The purpose of the AIFF Youth Cup is to get a sense of how the17 World Cup Team is shaping up. The AIFF has facilitated a number of exposure tours for them in the past few months and we will continue to do so,” he told www.the-aiff.com.

“The Tournament will provide us further clarity of what we need to improve further,” he added.

India despite being the hosts had qualified for the Finals on merit by basis of their performance in the AFC U-16 Qualifiers in Tabriz in September 2015. The four semifinalists from the U-16 Finals will gain a direct entry to the 2017 U-17 World Cup.

The fixture for the AIFF Youth Cup is as follows: