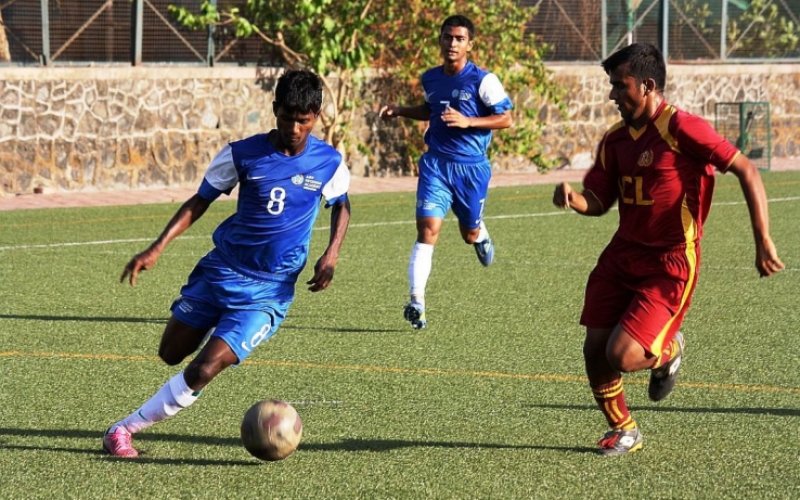 The workshops are being done to clarify on the application processes involved in Accreditation of Academies. It would also help explain the player registration procedures pertaining to the upcoming season.

4. Mumbai - 8th May - West Zone (Maharashtra, Goa, Madhya Pradesh, Chhatisgarh, Daman & Diu, Gujarat and Rajasthan)
5. Delhi - 9th May - North Zone (Delhi, Punjab, Haryana, Uttar Pradesh, Jammu & Kashmir and Himachal Pradesh)
Academies and Non-I-League/2nd Division Clubs from the states in the respective zones, who are interested in applying for accreditation, are hereby invited to participate in the workshop, however, each entity (club/academy) should be represented by only one personnel.
The academies interested are hereby advised to get in touch with the State Association hosting the Workshop (IFA - East Zone, Assam FA - North East Zone, Kerala FA - South Zone and WIFA - West Zone) to register and get details for the same. AIFF will host the workshop for North Zone at the Football House in New Delhi.
Related news