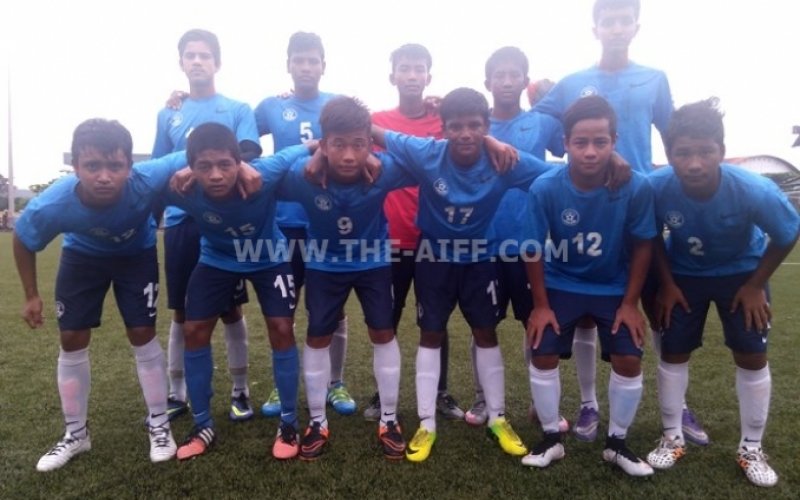 NEW DELHI: The AIFF U-14 Academy defeated U-17 Rosary College, Goa 2-1 in a Friendly match in Goa. The match was played into two halves of 40 minutes each.

Three minutes before the interval, Rosary College equalised as both Teams headed into the breather tied 1-1.

Changing over, the Academy boys scored the winner in the 74th minute. Shayambu found Adarsh in the clear and the latter made no mistake to place it past the onrushing rival Goalkeeper.