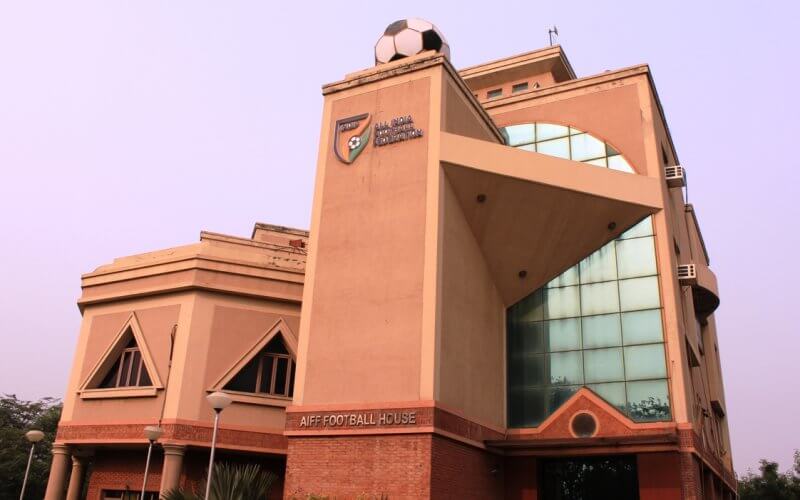 NEW DELHI: All India Football Federation (AIFF) is set to organize an 'International Virtual Conference' for coaches from September 28-30, which will feature a number of top-level speakers conducting sessions over a wide variety of topics. In a live chat with AIFF TV, AIFF Head of Coach Education Savio Medeira shared details about the course and the intentions behind conducting it.

"We have some very good speakers and the conference is based on various aspects, such as youth football, women's football, media, scouting and coach education, where an instructor from the FIFA Coach Education department will be there. On the last day, we have planned a master class with two of the best coaches -- National Team Head Coach Igor Stimac and Phil Brown. With such a line-up, if everything goes right, this conference will come out very successful," Medeira declared.

The participants in the Conference will be AIFF C Certificate, AFC B Diploma, AFC A Diploma and AFC Pro Diploma-level coaches. For the first time ever, the attending coaches will be accorded credits as part of the new revalidation process introduced by Medeira.

"With this International coaching seminar, I want to kick-off by giving credits to the coaches who are attending the seminar. This conference will be for C, B, A and Pro-license at the moment because these certificates do not have revalidation,” Medeira averred.

“The revalidation will start from C, B, A and Pro. Along with my coach educators and department, we would like to start by giving them points and accepting as CPD (Continuing Professional Development), which is needed by coaches for refreshing themselves."

Elaborating further, Medeira, a former India International, and also a former Head Coach of the National Team stressed spoke about the importance of the new revalidation process and termed it as something “'long overdue.” Under the new system, the coaching licenses will fall under a validity period and will need to be renewed periodically.

“Revalidation is very important for us. It is long overdue. To have a stronger coaching convention criteria there has to be revalidation. And now what we are going to do in revalidation is that for every certificate,” he explained.

“Coaches with C Certificate, B Diploma, A Diploma and PRO diploma – all coaches who have finished the courses will receive a license, much like a Smart card, where the validity of four years will be mentioned. So every four years, each particular coach will have to attend refresher courses, which will be shown to them."

"CPD is vital if we want to keep up to the AFC's A-Level Coaching Convention. CPD does happen everywhere else in the world and it is a big challenge to start it here. It is also prevalent in all the other different fields such as doctors, engineers because it allows you to keep up with the new studies, trends and updates," Medeira detailed.

The International conference comes on the heels of various online webinars and workshops organized by the AIFF since the lockdown due to the COVID-19 pandemic.

"When Covid-19 did strike us somewhere in March we had to stop all our activities. But, the good thing what had happened was many of the stakeholders did come and conducted webinars to keep the coaches refreshed and focused on their job,” Medeira stated.

“We along with SAI did a big webinar which was very well appreciated by the coaches. Then, there were so many webinars which were done at state-level, along with many other activities," Medeira mentioned.

The registration link for the conference can be found by logging onto - coaching.the-aiff.com. Applications to be taken from September 19-25, 2020.