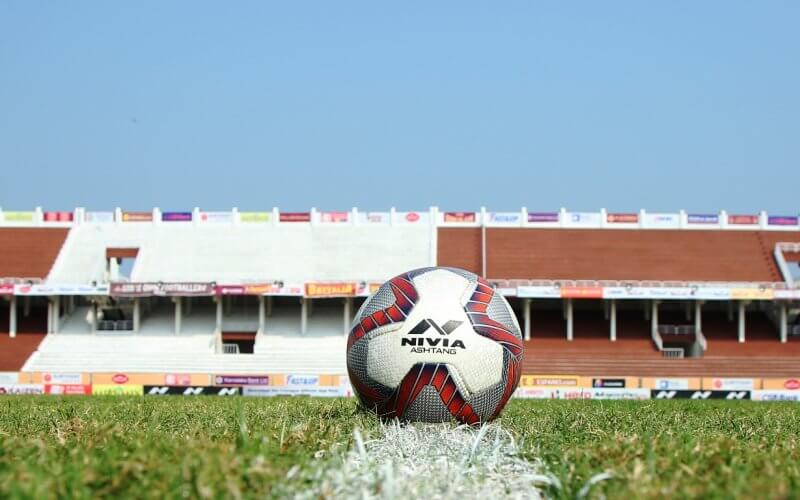 NEW DELHI: Adhering to the advisories issued by the Ministry of Health & Family Welfare, and directives from several State Governments, all footballing activities under the aegis of AIFF stay suspended till March 31, 2020.

All India Football Federation understands and prioritises the importance of human health and life, an area which AIFF will never compromise upon. The AIFF will take a stock of the situation in the last week of March, and take a decision abiding by directives from relevant authorities at that juncture.

All Hero I-League matches have been suspended from March 15, 2020 onwards.

As announced earlier, the Hero Indian Super League final will be played behind closed doors.

The circular which was issued to all National Sports Federations by the Ministry of Health & Family Welfare can be viewed at https://yas.nic.in/sites/default/files/COVID.pdf