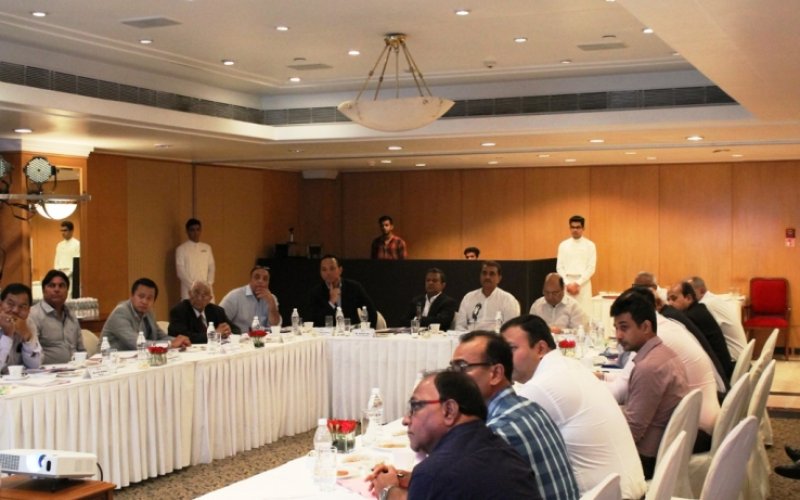 The Committee approved the proposal of implementing a fine of Rs. 1 lakh for per criteria missed by the Clubs in the AFC Licensing criteria and allowing them to play as is the current norm in the AFC.

The Committee agreed to the proposal of the SAFF Committee to play the SAFF Championship in Bangladesh from May 1-12, 2018.

The Committee also approved the proposal to allow Referee Assessors doubling up as Match Commissioners as and when required.

The committee was apprised of the meeting held in Kuala Lumpur with all the stakeholders including FIFA and AFC. As per the recommendations of the AFC, a commission would be instituted to find a medium and long term solution taking into account the history, commitment and contributions made for more than 100 years, as well as the new skills. The AFC feels that this road map can be prepared by the end of the year.

However, considering the uniqueness of the forthcoming season wherein India is hosting the U-17 World Cup till October 29, and the fact that the National Team would be playing nine more International matches (including the AFC Asian Cup Qualifiers), it is imperative that India put forward their best foot forward to qualify for the AFC Asian Cup, the AIFF will discuss with stakeholders before a final decision is reached.