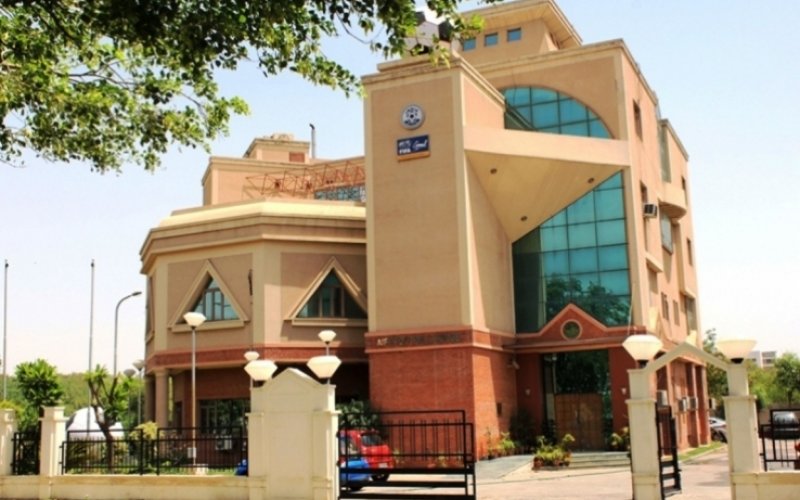 NEW DELHI: The second phase of the AIFF Match Commissioner Seminar 2017 kicked off with 20 candidates in Kolkata yesterday (July 12, 2017).

The candidates have mostly come from the North and Eastern part of the country from the states like Meghalaya, Mizoram, Manipur, West Bengal, Odisha, Delhi, Haryana and Himachal Pradesh.

The three-day seminar is aimed to prepare Match Commissioners for the competitions during the upcoming season and it will cover a variety of topics comprising of administration, technical operations, Match Commissioners’ reporting and case studies and more.

During the opening ceremony, Subrata Dutta, Senior Vice President, AIFF & Sunando Dhar, CEO, I-League welcomed the participants to the seminar and wished that the Match Commissioners will work with AIFF to make 2017 a successful year in terms of match organisation.

“The Match Commissioner's job starts as soon as he accepts an assignment and ends only when the teams leave. His lookout is not only on the ground on matchdays but all the things including the behind-the-scenes and it is none but his responsibility to deliver a match successfully", opined Mr. Dutta.

He further added, "I wish all the best to the candidates who are here for the seminar and hope that the maximum of the candidates makes it from here.”

The course will also delve into the usage of AIFF’s Competition Management System, an online tool for match day reportage.