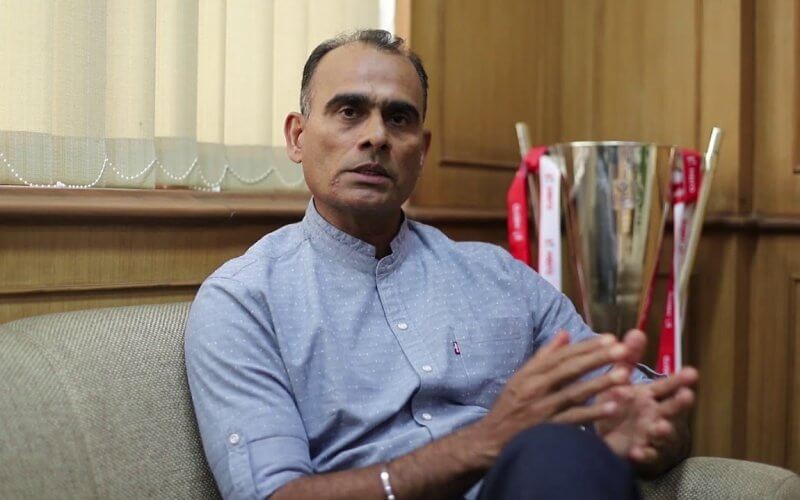 NEW DELHI: As part of a Memorandum of Understanding (MoU) signed between the two parties, All India Football Federation (AIFF) and the International Professional Scouting Organisation (IPSO) organised the first of its Online Workshops with as many as 65 attendees from all over the country on Tuesday, September 8, 2020.

The Webinar which kicked-off on September 8 will continue till September 11. This is the third such workshop organised by the AIFF and the IPSO.

“We had two Talent identification and Scouting level courses done earlier. They were presented with lot of detail and in-depth analysis on talent id and Level 1 of scouting,” said AIFF Head of Coach Education Savio Medeira.

“For a long time, scouting in our country was more about just going to a match and scouting. But there is a lot more to it than that. This is the depth that we are trying to portray to the attendees from all over the country,” the former India international continued.

“I myself was amazed the first time I attended one of these courses. I am thankful to IPSO to get into an MoU which will help a lot of our coaches understand scouting through these online webinars, which will be followed by talent identification and scouting level courses.”

Tuesday’s session was attended by 65 coaches and scouts from around the country, as they were given a detailed analysis on how to deal with bias in scouting.

IPSO Director, Mr. Colin Chambers, also the instructor of the virtual session stated: “We are very happy to be conducting the scouting course with AIFF. It is the starting process if anyone wants to become a scout or an analyst. This would help them understand the foundations and protocols in talent identification, scouting and analysis.”

“Our first session was about comprehending biases involved in the scouting process and how to deal with them. It is a problem if you cannot identify biases as a scout, and I’m sure the participants have taken a lot back after this session,” he added.