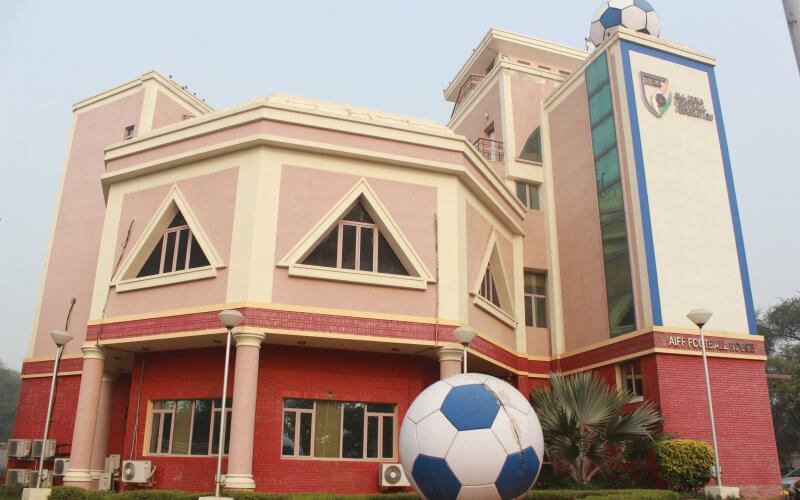 In a letter to all clubs, Mr. Kushal Das, General Secretary, AIFF wrote: “Futsal is one of the fastest-growing sports in the world, and has been increasing popularity with the AFC Member Associations as well. Futsal is also seen as a complementing sport with Football for player development. There could be an opportunity for the Champion Club of this tournament to represent India for the subsequent AFC Futsal Club Championship.”

“We are planning to start the tournament in July/August2O2O. The players could be from the Senior, Reserve or Under 18 teams of your Club,” the letter further stated.

The decision comes after the AIFF Executive Committee in the Capital on December 10, 2019, decided to introduce a Futsal Club Championship in the AIFF Calendar.