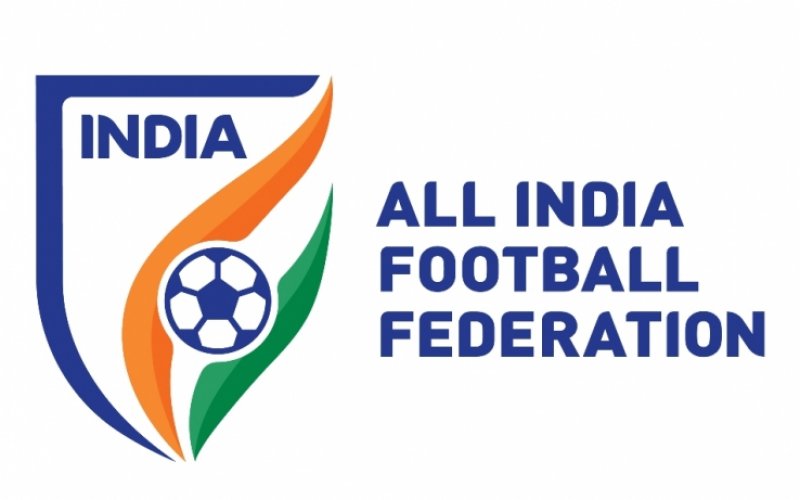 NEW DELHI: All India Football Federation is set to implement the 'Home grown Player Rule' in the upcoming youth leagues for U-13, U-15 and U-18 age-groups. The rules indicate a home grown player as one whose state of domicile is the same as the location of the Club/Academy who he's set to represent in any of the leagues.

Mr. Kushal Das, General Secretary, AIFF stated: “The home grown rule will evidently give add a new dimension encouraging the Clubs and Academies to hone the local talents. The onus is now on the Clubs to scout local talents and nurture them."

The rules are being to be implemented to encourage and enable all the clubs and academies registered under each State Association towards training and developing domicile talents who could represent the club or academy participating at the highest level of respective age-group leagues in the domestic circuit.

Mr. Sunando Dhar, CEO, I-League added: "This rule will help the clubs unearth more local talents. With proper training and coaching these boys will come up the ranks and will go on represent the Club and Indian National Team in the future. The rule will help to bolster the Indian Football Ecosystem as a whole."

The rule is being made a mandatory criterion to be fulfilled for all Clubs/Academies going to apply for the Academy Accreditation process starting from April 2017.

Mr. Savio Medeira, Acting Technical Director, AIFF stated: "This rule will lead to more local players' participation which in turn will help to create interest and support for local clubs among fans. Starting from an early age will help the player instil loyalty towards the club or academy he is playing for.”

Richard Hood, Head of Academies and Grassroots, AIFF said: "The elite Clubs and Academies in the country need to shift from a pan India 'Identify-Recruit-Perform' model to a 'Game Introduction-Sustain Potential-Development' model where young players, say from the age of 5-6, feel themselves an integral part of the particular club and have a clear pathway to progress in the game. The home grown approach will provide you with far more predictable talent supply, making you self-reliant and above all, create a base of loyal professionals coming through. The trick is that the earlier you start, more the success you guarantee yourself".

The academy accreditation system will eventually, enter its third year towards helping the clubs and academies develop youth football in the country and the home grown rule as one of its mandatory criterion will help them focus more on adding quality through domiciles.