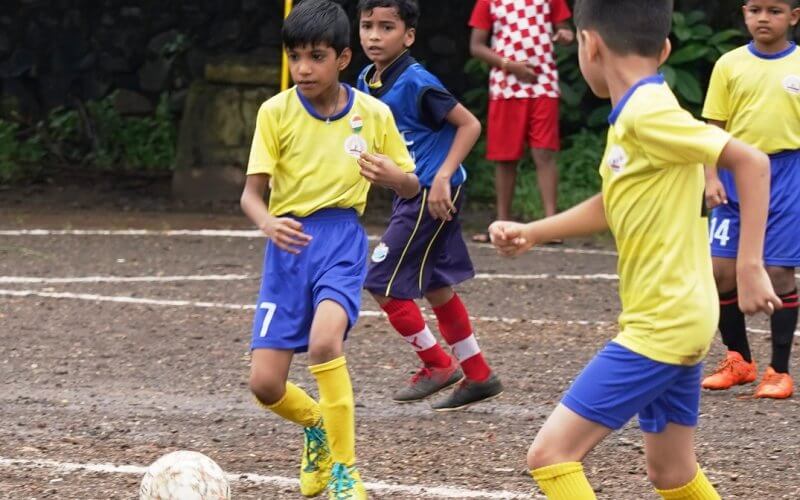 NEW DELHI: The All India Football Federation (AIFF) in its effort to push and encourage the State Associations to contribute to the football development in the concerned states has introduced a points-based assessment system that indicates the performance of the states on the various operational verticals. The operational verticals based on which points have been alloted are Coaches Education (AIFF D-Certificate courses), Grassroots consisting of AIFF Golden Baby Leagues and AIFF E-Certificate Courses, AIFF Academy Accreditation Endorsements, Referees Education (through Cat 3, 4 and 5 courses) and conduction of leagues and competitions including accreditation of academies.

All three states had Development Officers deputed and funded by AIFF.

Mr. Kushal Das, General Secretary AIFF congratulated the top 3 States and added that the ranking system was "very well defined and fair in line with the strategic goals of the AIFF". "The appointment of Development Officers by AIFF in different states has added immense value and states like Karnataka and Tamilnadu have shown significant improvement from the previous years and hopefully will soon be ranked amongst the top in future years", he quipped.