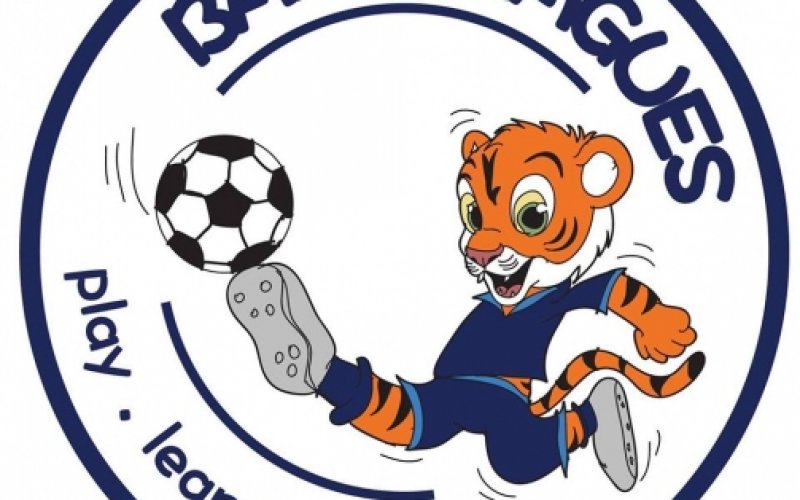 NEW DELHI: The All India Football Federation (AIFF) has officially published and distributed the draft of Baby League Operators Guideline and its Rules and Regulations to all State Football Associations for launch of Baby Leagues through State and District FAs.

AIFF is ready to receive interests from all stakeholders including State Football Associations, Affiliated Clubs/Private academies, Government Institutes, private/public entities etc. for organisation of Baby Leagues in India in adherence to the guidelines and regulations published by All India Football Federation (AIFF).

The ‘AIFF Baby Leagues’ is a player development initiative by AIFF, ratified by the Executive Committee dated 22nd March, 2017. The sole purpose of the initiative is to create an engagement model for young players aged between four to thirteen years for their technical and psychological development with respect to football. The organisation of Baby Leagues is open to anyone to operate as long as per the Rules and Regulations set by AIFF.

A potential Baby League operator is obliged to inform in writing their intent to run a league to AIFF and the concerning State FA. A League Organisation request form needs to be duly filled, signed and sent along with the cover letter to AIFF and the State FA for necessary information with regards to its organisation. The State FAs are obliged to acknowledge the intimation without any exchange of favors or payment. Once approved, a confirmation e-mail will be sent to the operator copying the State FA for the organiser to go ahead on the same.

The League Operators Guideline, League Organisation Request Form and the Rules and Regulations can also be found at: https://www.the-aiff.com/document-library.htm