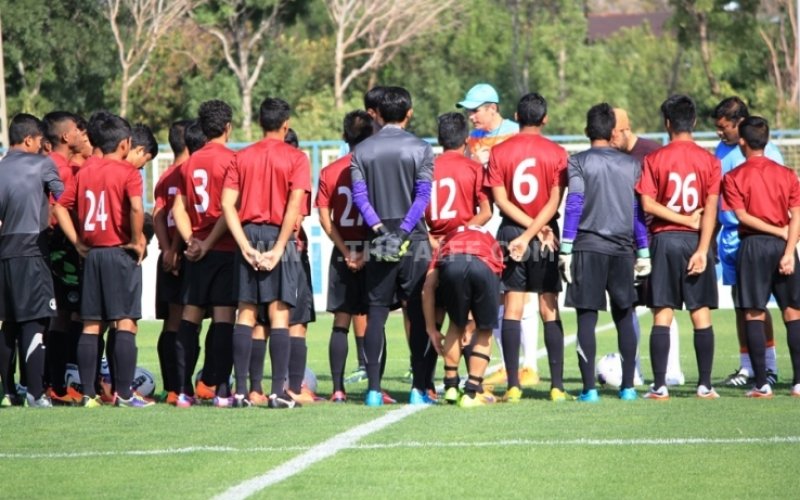 The AIFF President Mr. Praful Patel interacted on Tuesday (January 24, 2017) with the coach and the boys who were on their way back to Goa from the Valentin Granatkin Memorial Tournament in St Petersburg, Russia. The President discussed the performance of the team as well as the way forward towards preparing a more competitive team for the U-17 World Cup.

The AIFF as the governing body is focussed on the development of the game and unearthing new talents in the Country. It is AIFF’s utmost priority to ensure a proper roadmap for Indian Football and the welfare of the boys.

The Team which has been sent on long exposure tours by AIFF to Germany, Dubai, Spain, South Africa, Norway, Brazil, Russia amongst others would resume their practice on February 1, 2017 in Goa.