National Youth Team
AIFF congratulates U-16 boys for their effort 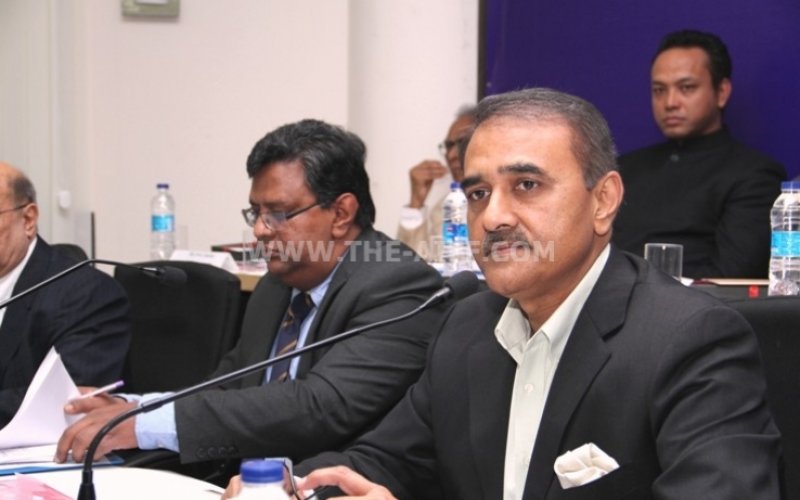 NEW DELHI: All India Football Federation congratulated India’s U-16 boys for their stupendous effort. The U-15 AIFF Regional Academy boys defeated hosts Nepal by a solitary goal to emerge Champions in the second edition of the U-16 SAFF Championship in Kathmandu on Tuesday (July 30).

“The boys make us proud. Youth Development stays on the top of AIFF’s priority list and we would never compromise on it. It’s already started to yield results. I congratulate every member of the squad,” Mr. Patel said in his statement.

Indian National Team Coach Wim Koevermans congratulated the boys for the triumph. “Well done boys. This is a huge moment in your career. You deserve it. Congratulations,” Koevermans maintained.

AIFF General Secretary Kushal Das praised the effort of the boys. “Congratulations to the entire Team. AIFF is in the process of setting up Regional Academies all over the Country and within less than a year of setting up the Kolkata Regional Academy, we are SAFF U-16 Champions. More than the triumph, the manner the boys played makes me proud. Well done,” Das pronounced.

National Captain Sunil Chhetri said the feat acts as a “motivation for the Senior Team.”

“I am really happy for the boys. It’s a great feat. I would like to congratulate the entire Team and Support Staff. It also acts as a motivation for us as we play the same Championship in another month’s time,” Chhetri quipped.

Das added: “What is extremely satisfying is that all of them are U-15 boys. They were medically tested prior to the Championship. AIFF follows a zero tolerance to age-cheating.”

Scott O’Donell, Technical Director, AIFF Academies, who has been planning the setting up of the AIFF Academies couldn’t have been more satisfied.

“They are a wonderful set of boys. I’m proud of them. Keep it up and enjoy the moment,” he said.